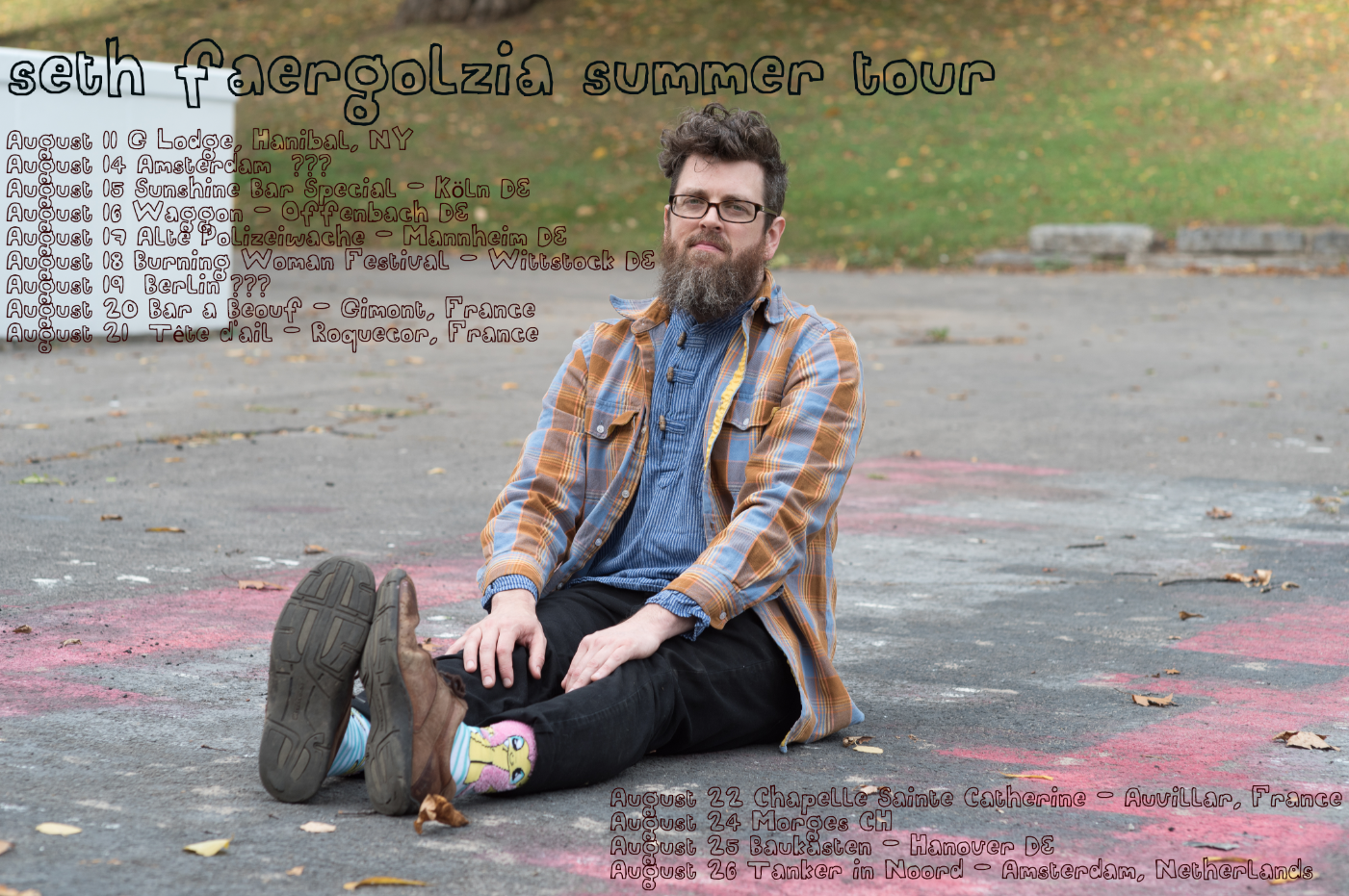 Hello lovely people! I’m hoping you are all quite well.  I’ve been hard at work on a few things, the main thing is the synopsis for my film, which you all know about.  I should be sending you Act 1 sometime next week and Act 2 by the end of the month.  Then my plan is to get the actual second scene of the movie to you before I leave for a European Tour August 14th (See accompanying photo or go here to see where I’lll be).

In addition to that, I’ve started a handful of songs.  All this writing of the movie synopsis has opened the floodgate and a bunch of tunes seem to be popping out!  haha. It’s great.  I’ve decided since I’ve developed this whole long set of soft songs that I’ll start writing some up tempo tunes.  That is what I’m sending you today!  I wrote this song a week ago and have had it stuck in my head and have been developing parts for my band.

So what I’m sending you today is a scratch track.  If you don’t know what that is, basically it’s a sketch for musicians to work from.  I have scored out the music for flute, trumpet, trombone, tuba, electric guitar and bass.  Then I took the weird synthesized audio from that and added a couple guitars and a few voices so that my band can have an idea of where I want this tune to go. I have a really good feeling about this upcoming cluster of songs.  This one feels great to me playing solo, so with a band it’ll really rock hard.

Here’s the audio of just the score:

… and here’s the audio of the scratch recording including my parts:

That’s it for now!!  Much love from overly hot Rochester!!  Let’s live our lives to the fullest!!