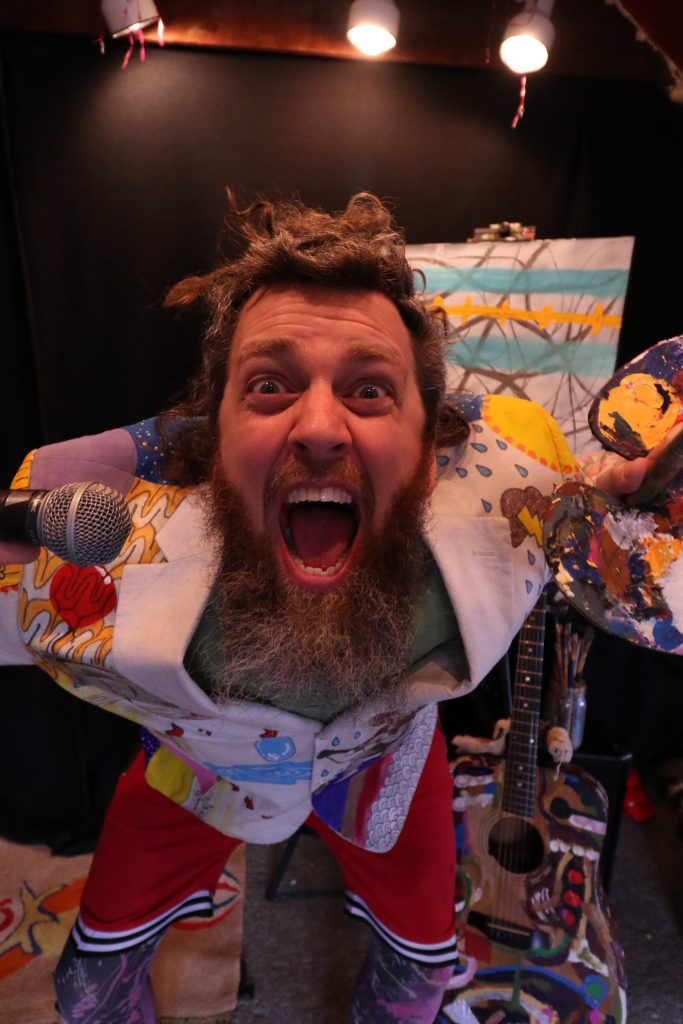 Yes, this has indeed been a strange time in our world.  I’ve been keeping sequestered away in my tower here in Rochester.  It’s been a difficult time for so many of us. I hope you are doing ok… not feeling too separated from the people you care about.

I’ve been working for over 15 years on a film called Moon Shaped Head Girl. It’s a film about transformation based on a long piece of music and lyrics I wrote during my long convalescence after a life threatening illness.  The visuals are performed by puppets… large ones, hand puppets and 2D animated ones.

I’m happy to say I’ve just finally finished scoring the instrumental parts for the whole feature length film.  I’ve released this on Patreon which you can sign up for HERE. 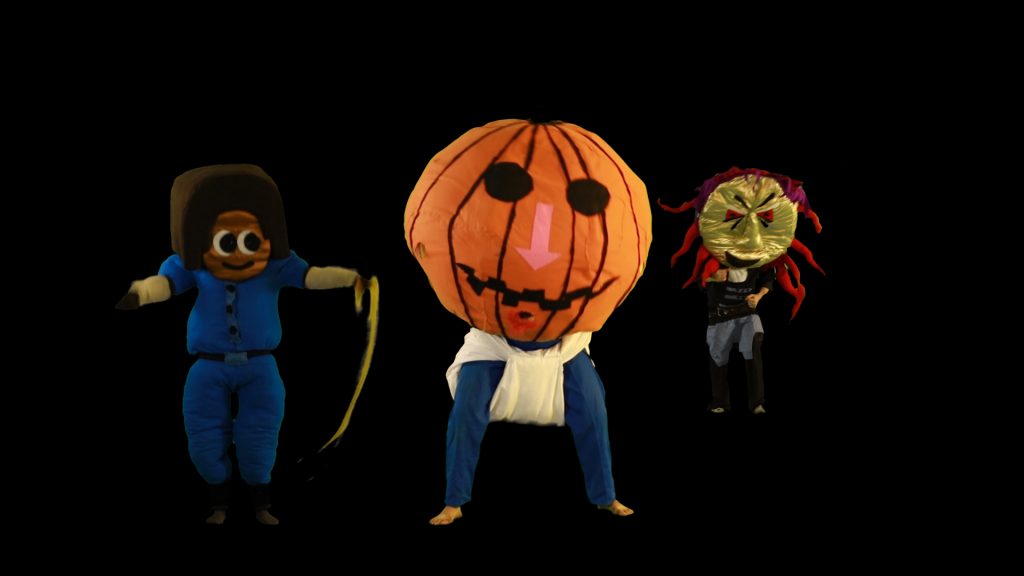 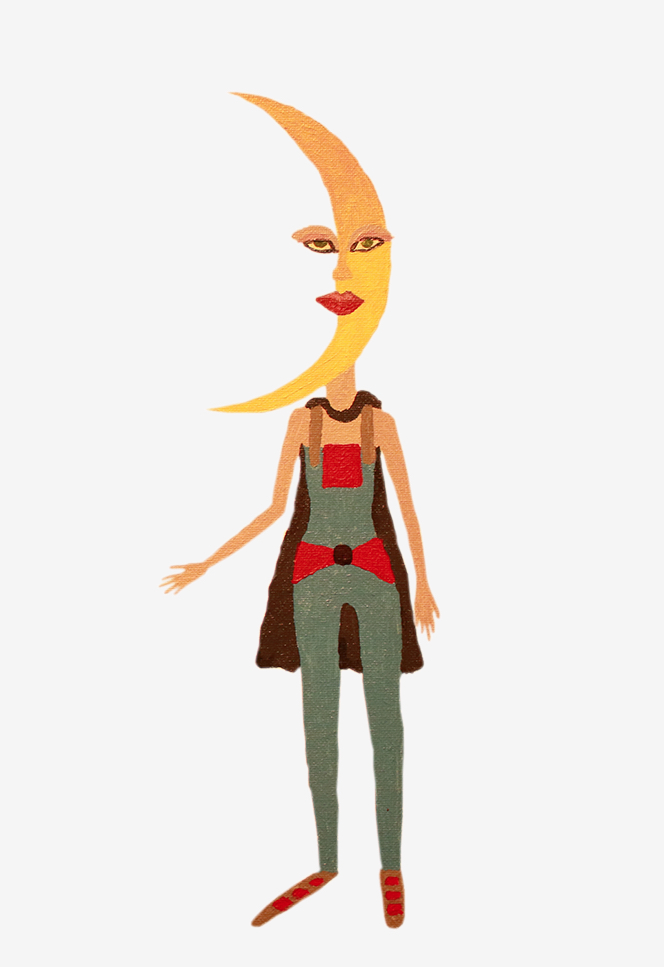 You can find the full score. the synopsis, storyboard and audio examples on my Patreon…

Besides that, I’ve been doing a bunch of online live streams, creating new songs and music videos… hanging with my family and doing work on Whenland, a small project in Naples, NY which I started a few years ago where we focus on nature conservancy, natural building, tiny house work and the start of farming and ancient plant preservation.  I’ll be making some videos in the coming months so you can see some of the progress in this project.

Multibird released our album in January.  We had planned to tour a bunch this year, but life does often tell us differently.  If you’d like to spread the word please do! 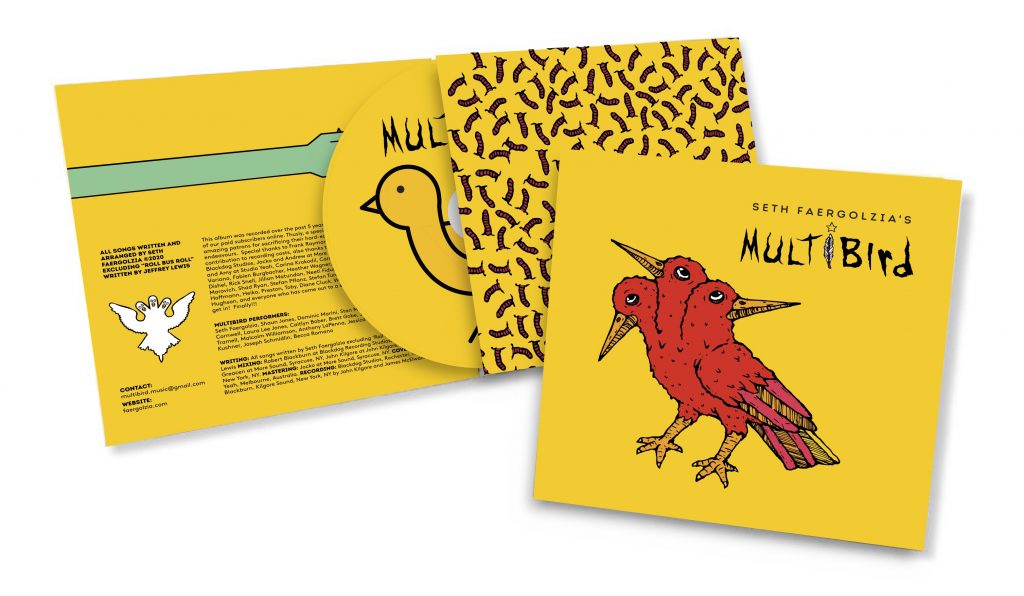