Hello!
So, it’s the end of summer, autumn begins. Here in upstate New York, Autumn is one of the most beautiful times, the leaves changing colors, apple picking, cooling of the summer heat. It is one of my two favorites (Spring is the other). This piece of music is most suited to this change of season, but believe it or not, I did not plan it this way! Let’s get back to the beginning, and I’ll explain what I’ve done here for you… 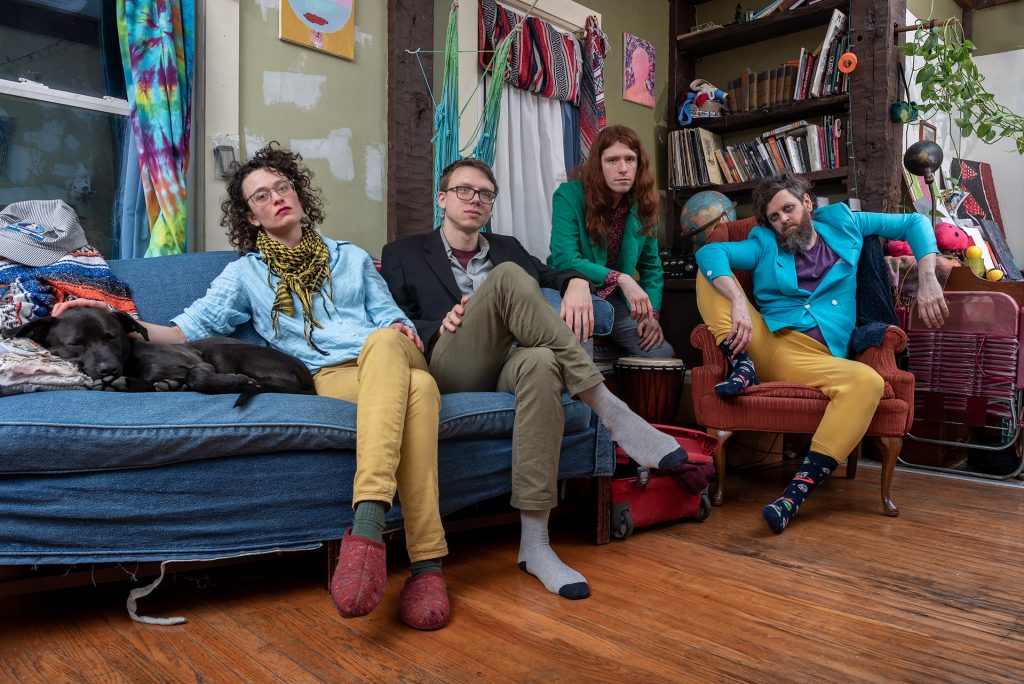 I’ve been performing with this lovely quartet for the past year or so under the title Multibird. We’ve grown really close and are working well together, finding a really cohesive band sound. So while Shaun and I were on duo tour this last month I got to thinking… what would be some good things to add to our set. We’ve got hundreds of songs to pick from at this point, all kinds of moods, but what are we missing? I thought an a cappella vocal piece could be a nice addition, since we do so much singing as a group and our voices are beginning to blend. I thought this could be nice also so that we can grow as singers.
Next I began looking through my notebooks. I write poetry sometimes, just words that pop in my head, I’ve always been driven to write, these years a little less often than I used to, a little more purposefully. So, I read through stacks of poems and picked out five, then passed the short stack to Laura, and she put them in order of favorite to least favorite. I took the favorite and got to work. First, I recorded a single take with my phone, just a simple voice memo. Then I took that and put it into my composition program and wrote out that first part… digging deeper into it, I added the other three vocal parts…. After scoring the whole thing out, I put it into my DAW (digital audio workstation) and recorded the four part harmonies myself. Next I will bring it to the band!! This is what I came up with:
LISTEN TO THE AUDIO
FULL MUSICAL SCORE
BASS, TENOR, COUNTERTENOR, SOPRANO, INSTRUMENTAL PARTS
Feel free to print out a copy for yourself and learn it! I hope you also enjoy listening to this. It was a pleasure to make, and I can’t wait to take it on tour with Multibird!!
I think I’ll be making another one or two of these vocal pieces and sending them out to a few choir people I know. Who knows, maybe I can get this thing performed by some larger groups!!
In addition to this, I am going to be finalizing the Multibird album which has been in the works since 2014!! It is nearly done!! I can’t wait to start sharing tracks with you and asking you to vote and help me decide what the album will be like in the end… I’ve got a good feeling about this one!!
as always, big love and so many hugs,
Sethy
From: 100 Songs, Audio, Subscribers Only, Updates, Video