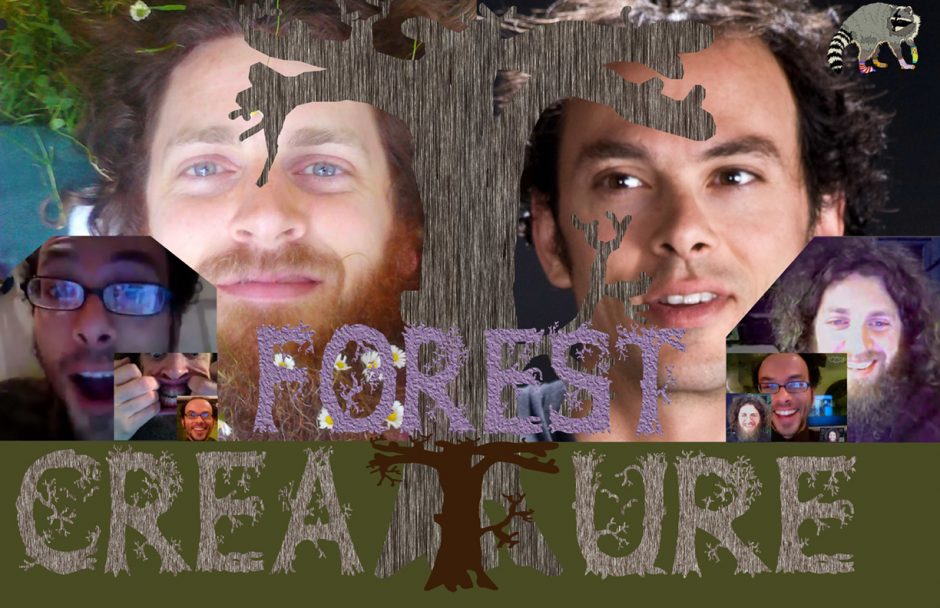 Two friends, made through music. Two musicians, charged with originality and virtuosity. One album, made by these two fond creators of wonder. What could be more meaningful? FOREST CREATURE is the new project born out of a 20 year friendship and longstanding mutual musical respect between Seth Faergolzia (aka Dufus) from New York and John Ludington from California, who met while still in school. Both have written and recorded countless songs, toured together and influenced each other, but not until now have they collaborated in the writing process.

These two well-matched musicians have been sending pieces of songs back and forth and recording bit by bit an extraordinary work of art which will first took to the stage in performance in February 2013 for a NE US tour and a March 2013 European tour through Germany, Switzerland, Belgium, Austria, Italy.  John Ludington’s first tour through Europe, Seth’s long-time influence and musical guru, a momentous occasion.

FOREST CREATURE fuses two profound poets known for their unusual song structures with great melodies and popular appeal. Strange but in a warm way. Their voices out of the ordinary and quite elastic yet akin to one another. Both have virtuosic tendencies, but maintain a folk appeal. Exchanging instruments amidst performance in a 2X1-man-band acoustic experience including electronics and foot percussion. No matter what genre you try to put them in, be it Folk, Alt-Folk, Anti-Folk, Freak-Folk, Experimental, Forest Creature is unpredictable, unexpected.

There are plans for more collaborations between Seth and John in 2015 with potential tour in 2016. 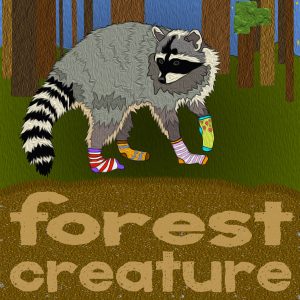