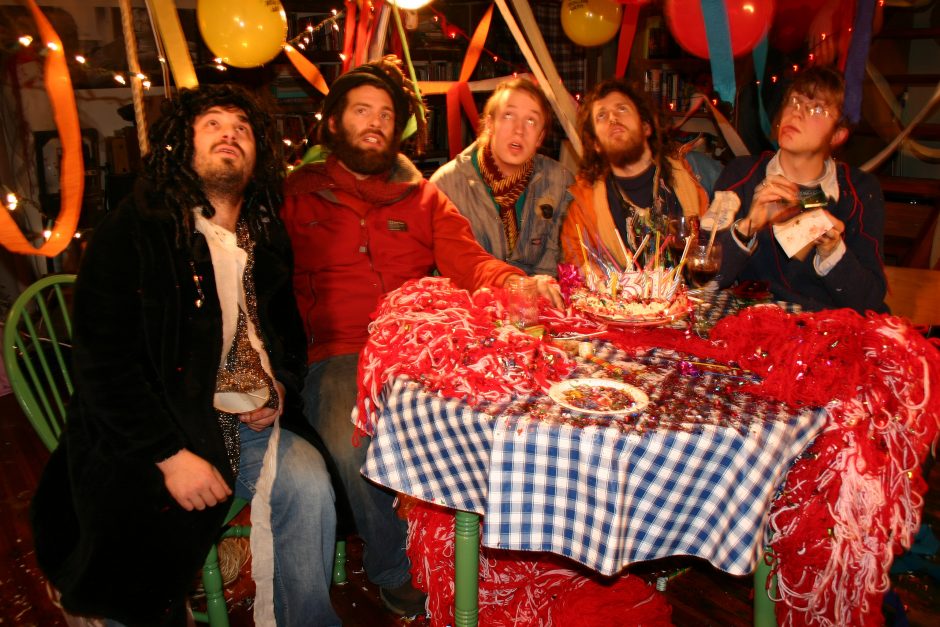 Seth Faergolzia planted the Dufus seed in 1996 when he was given access to a multitrack studio in New York. In 1997, Seth and Grahm Dion collaborated to make Eee*Lai*Font, and that Autumn, Dufus performed their first official show as a band. Since then, Dufus has been in continual flux, exploring every experimental and creative direction, utilizing musicians of a wide variety of backgrounds to build a solid reputation for fresh ideas while Seth offered compositions that stretched the music’s boundaries to include all those involved. Over the past 11 years there have been at least 100 members.

The Dufus stage was historically an open space for exploratory collaboration, often with no less than 15 revelers sharing the stage. Some of these collaborations included names like Kimya Dawson of the Moldy Peaches, Jeffrey Lewis, and Regina Spektor. Arrangements for special performances have included choir, orchestra, horn section, double quartet, and a noise ensemble. For the band’s 10 year anniversary in 2007, Seth assembled a 25 piece band for a performance at SUNY Purchase, NY.  For the final performance on the 13th year anniversary of the first show, Seth arranged 2 full length sets with a 30+ band at one of their favorite venues in NYC, Cakeshop.

In the year 2000, Seth began inviting “non-musicians” into the band. These “non-musicians” added choir, noise/circuit bending, live video projection/visual art/moving sculpture in a format reminiscent of a 60s “happening” or a Warhol Factory piece. Seth dreamed to design a new kind of folk music. The music was already experimental, but he wished to make it a more inclusive experience. Hi-fi meets lo-fi in an innovative strain of sound and sight.

In 2003, Dufus signed on with ROIR. They put out three albums with ROIR.  Seth and Dufus recorded and released over 15 albums, and the band toured Europe, the US, Canada and Japan.

Dufus fans have bloomed all over the world, often taking the time to share the ways in which the music has touched them… Dufus helped them quit their day job or Dufus helped them get over a terrible break-up or Dufus inspired them to write music for the first time. It is hard to describe the magic that happens when people come together to participate or simply experience. 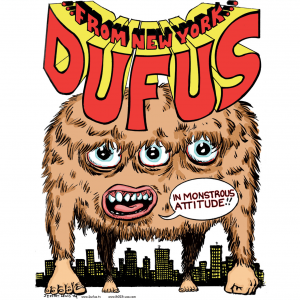 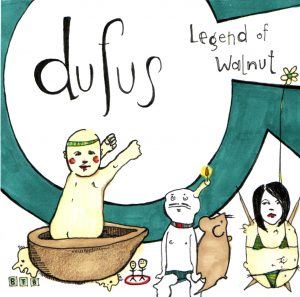 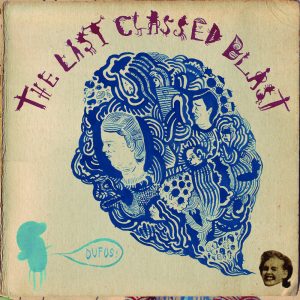 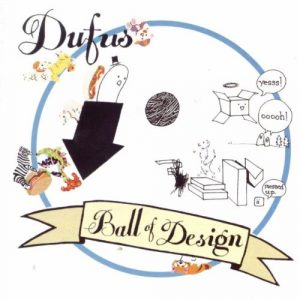 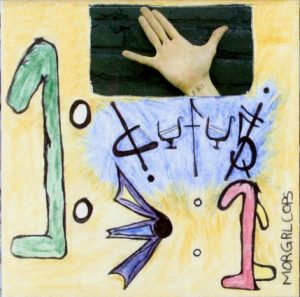 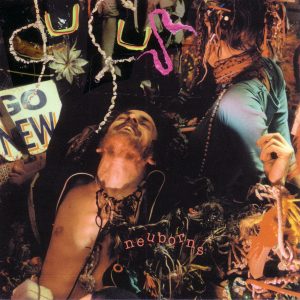 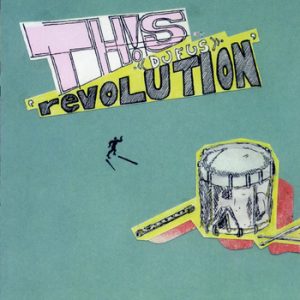 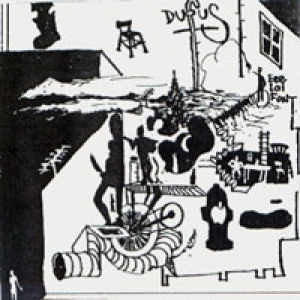 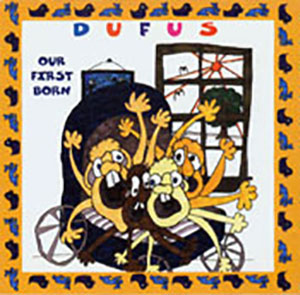