What a busy stretch I’m going through.  It would seem that I am behind on releasing songs for this project, but I have been actually getting ahead on the project by recording clusters of songs with people and planning recording sessions.  It is out of necessity because my puppet opera 23 Psaegz is about to have our first performance with puppets.  The puppets are very large things which people get inside of… a brand new artform for me to work in.  So we’ve just been learning and coming up with our plans from scratch.  It’s been difficult and rewarding.  Many people have been putting in time to make this work.  I feel so blessed.  I’m thankful to my friend Grey Revell of Impermanence Studios in Belmont, NC for his production work on this track.  He did a wonderful job both adding instruments to my original simple version and then mixing the whole thing into a cohesive sounding track.  Hopefully he and I will be working together more in the future!!

Heart and body will bleed when I sit down and know the party is done
Hey we’ll scream out, the party leavings on the floor, I can’t take this anymore
Hey!  come clean up what you’ve left behind
I’m not your mother, and I didn’t throw this party for your benefit
You’ve ruined it, make me sick
I’m not your mother, not your sister or your brother
We’re not even friends, why did you come in here again?

Alright, alright
The paper died, you take my pride slowly
You’ve taken all that you can from me
Now Go
I don’t want you here.

Don’t get in our way, Don’t breathe in our space
You’ve done enough this time
This pity party’s over

Alright, alright
The paper died, you take my pride slowly
The paper died with human pride
Our wheels collide
I’m taking sides
Linking arms with what I know is right

Alright, alright
The paper died, you take my pride slowly
The paper died with human pride
Our wheels collide
I’m taking sides
Linking arms with what I know is right

Seth Hebert-Faergolzia and a group of 5 amazing musicians will be traveling Europe this Autumn performing Seth’s music including #100songs, Dufus, 23 Psaegz, Forest Creature and anything else you can think of with the latest troupe, FAERGOLZIA. 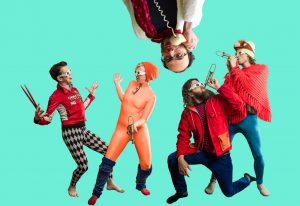 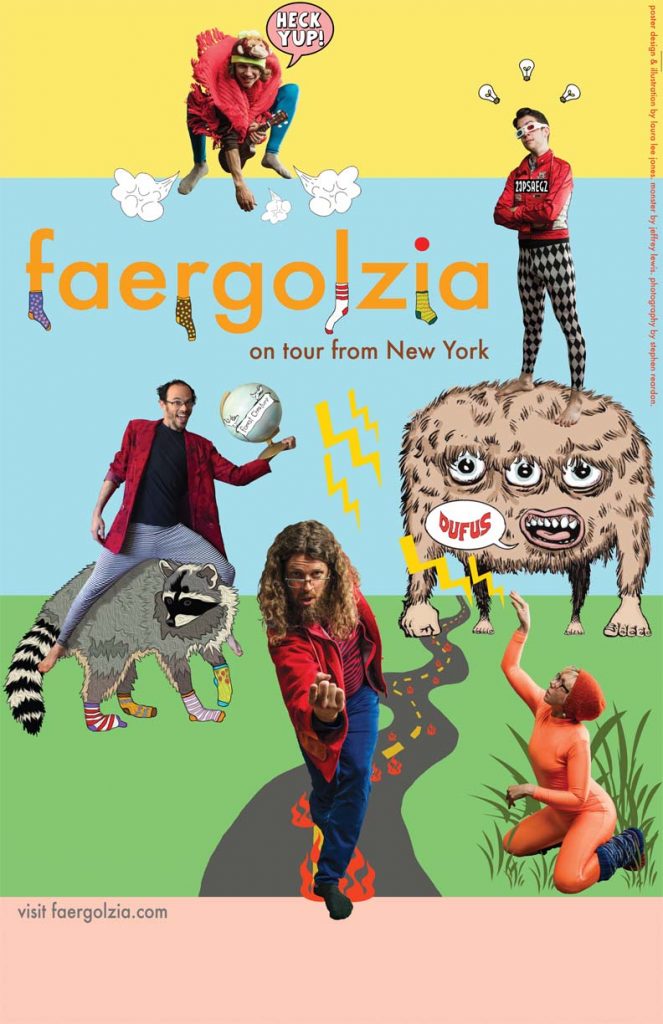 The freak-folk group will be performing a full and varied cross-section of the peerless oddball music that has delighted and baffled audiences, collaborators, and critics alike for over a decade. Faergolzia will continue to shake musical conventions, making moments honest and organic in their exploration of possibility.